Emmanuel College, Cambridge has some famous namesakes: from a secondary school in Gateshead to universities in Massachusetts, Queensland and Toronto.

However, the name Emmanuel is most associated with the ancient educational establishment which makes up one of the University of Cambridge’s 31 constituent colleges.

Established in 1584, Emmanuel College is one of the 16 ‘old colleges’ which were founded before the 17th Century.

There then followed a significant gap in construction and growth, after which, Cambridge University resumed creating new colleges in 1800 with Downing College.

Emmanuel is one of the best performing Cambridge colleges, appearing consistently in the Tompkins Table’s top five places since 1998, and its net assets and endowment total more than £200 million each respectively, making it the fourth wealthiest of all the Cambridge colleges. 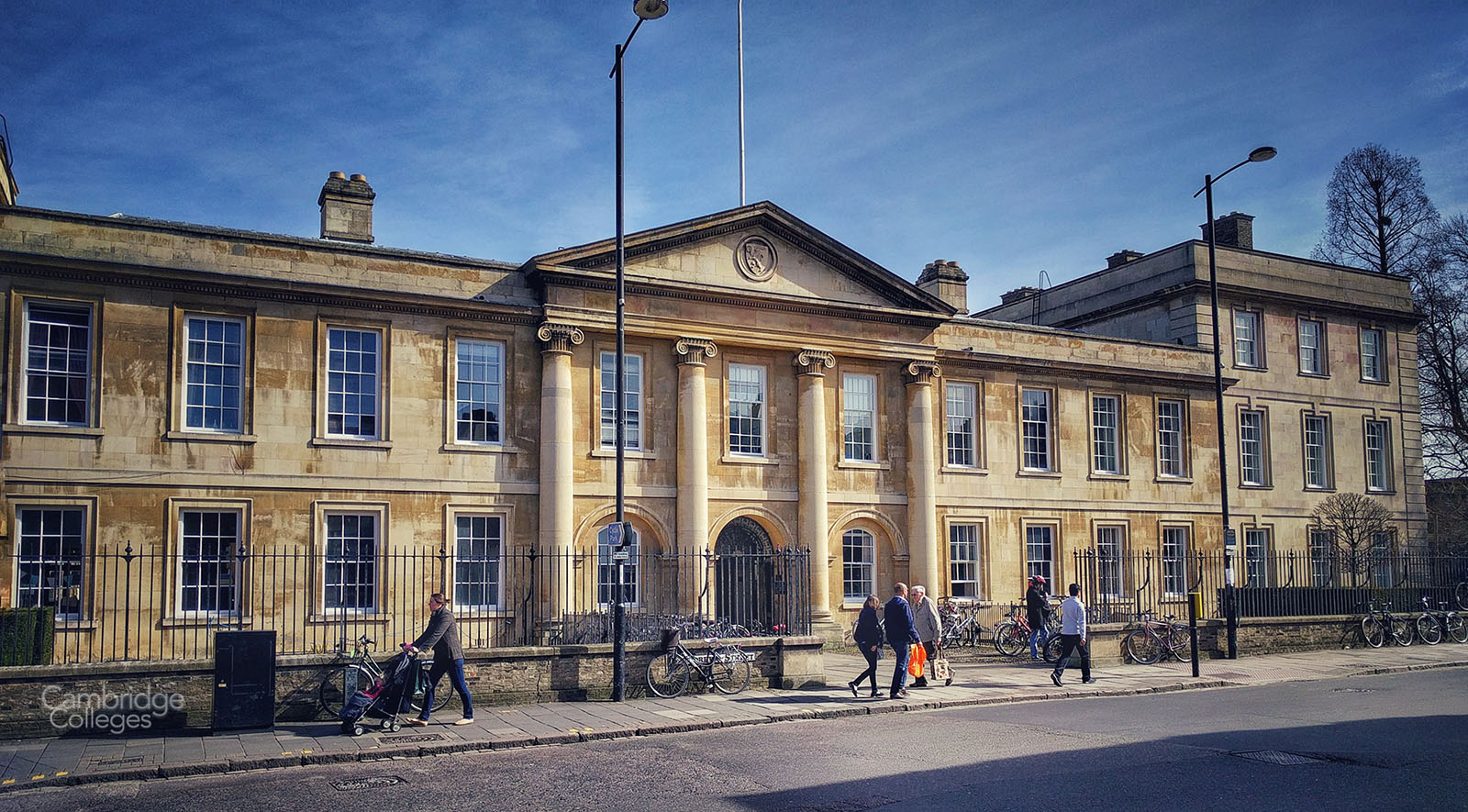 Between 1584 and 1979, Emmanuel College was a male-only environment. Since the late 1970s, women have been permitted to apply.

Today, Emmanuel (or ‘Emma’, as the College is affectionately known by its members) welcomes students of any gender and there is an extremely diverse student base, as well as men’s and women’s sports teams and societies.

The College is also one of the first to campaign for more gender-neutral and LGBT-inclusive language and positions, including voting for college parents without regard for gender pairing.

The chapel at Emmanuel was the first Church of England venue to offer blessings to same-sex couples – a service still available for college members and alumni today.

Emmanuel is one of the bigger colleges in Cambridge, with places for 500 undergraduates and 150 graduates. The College also makes space for 150 staff members – and of course, the 90 University fellows.

An arts and sciences college, courses offered cover a wide range of subjects and topics across the creative and research-based academic fields. Over 90% of undergraduates are UK or EU nationals, while around 40% of postgraduates are international academics.

In its early days, the function of Emmanuel College was the training of Protestant preachers. Founder Sir Walter Mildmay, best known for his role of Chancellor of the Exchequer in Queen Elizabeth I’s government.

Emmanuel opened its doors in 1584 and has remained a leading centre for education ever since. The College was known for its relatively relaxed approach to study and to religion, raising eyebrows in the royal court for introducing a sitting communion and for permitting fellows to play bowls in the gardens on Sundays.

The site on which the college sits was once a priory for Dominican monks, and the College Hall is built on the foundations of the monastery’s nave.

The Friar’s Fish pond was retained as a focal point in the grounds of the college and much of the original period architecture has been maintained and restored, though many of the buildings have been modernised and refurbished in line with the needs of a 21st Century college.


Emmanuel College is located in the centre of Cambridge, surrounded by several other Cambridge colleges and close to the city centre, where students spend their leisure and working time.

The College has beautiful well-maintained gardens for students to use, and there is a large outdoor swimming pool, originally the Friars’ bathing pool, for sport and for leisure.

The College chapel was designed by Sir Christopher Wren, and the former chapel located in the old friars’ refectory was converted to become the College’s library, a function which it served until 1930, when a new purpose built library was constructed.

There is also the busy Emmanuel College MCR (Middle Combination Room), where postgraduate students meet and socialise – and where the College’s committee arranges monthly events for all students.

Emmanuel College has a history of producing famous thinkers, statesmen, benefactors and celebrities who have shaped the history of the UK and who have produced notable works in the arts and science fields.

all studied at Emmanuel and received their degrees through the Cambridge college.

Emmanuel College’s sister college is Exeter College, Oxford. Exeter was founded in 1314 and is the fourth oldest college of Oxford University. It is located in the centre of the city of Oxford, next to the famous Bodleian Library.