Time is measured by the Cambridge Colleges in centuries, not years.

Even by these standards, Peterhouse is old. Founded in 1284, you can feel its age as you walk over the warped stone under the main gate.

It was likely a pioneer in developing the classic Cambridge courtyard – pristinely landscaped with attached chapel and dining hall, as seen all across the University today. 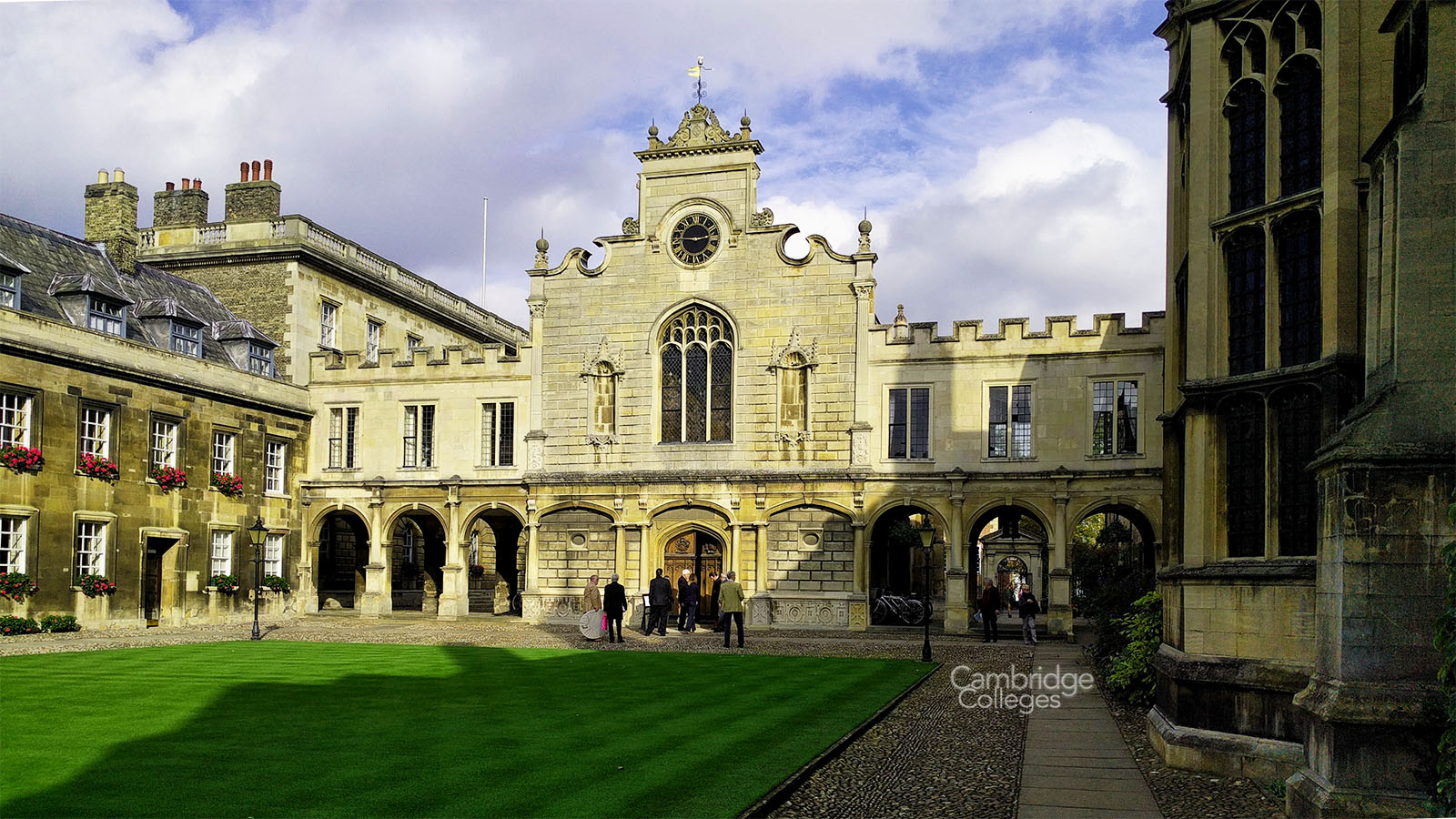 Beyond its first court there is a newly added and much smaller second court which had the final Whittle building christened by Prince Charles in 2015. Past that is river Cam, closing in the little College and creating a quaint atmosphere for its ~250 students.

As well as being Cambridge University’s oldest surviving college, Peterhouse is also its smallest. It was founded by the then Bishop of Ely; Hugo de Balsh.

Located on Trumpington Street, it is only 10 minutes from some of the main University faculties. It is also only a few minutes walk from the city centre; close enough to be convenient but still far enough away that you won’t be inundated with tourists. It is right next to the Engineering department, which, according to legend, holds the dubious record of a student going from asleep to attending a lecture in under a minute. 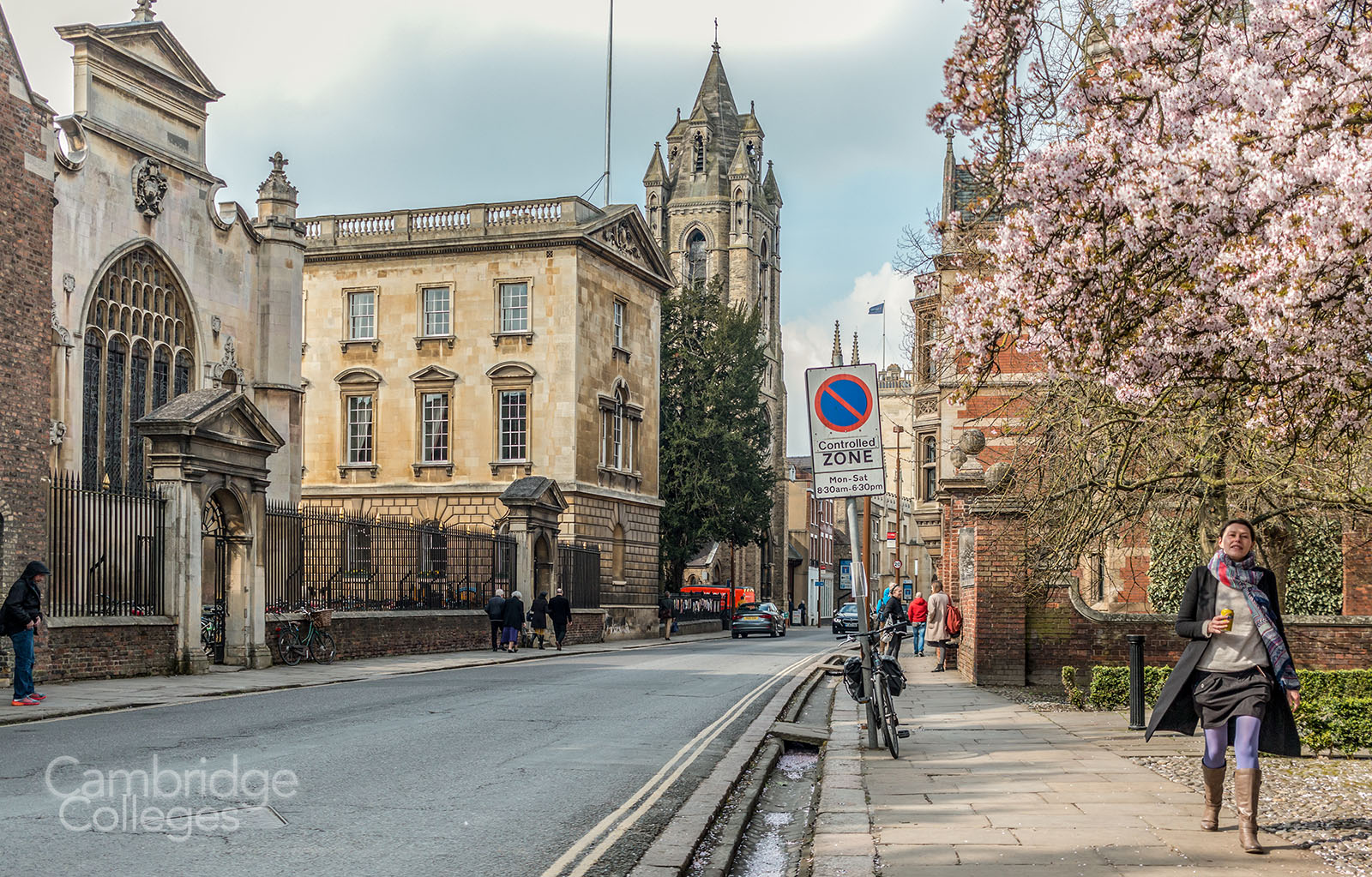 “Peterhouse is small enough and tucked away out of town just far enough that it feels comfortable and like a small community. It feels like a real home while I am in Cambridge. There aren’t many tourists and the small number of students studying my degree are banded together.” Reports a third year English major.

The accommodation at Peterhouse is known to be among the best in all of Cambridge and due to subsidising from the college, is the cheapest as well. The facilities are well maintained and stand out against some of the other available accommodation.

The dining hall was part of the original building constructed in 1284 making it over 700 years old. It has rustic wood panelling and wooden beams and meals are taken at long tables and benches. The hall is illuminated by candle light during all meals giving it a unique atmosphere. During regular meals the chatter in the hall is said to be so loud that shouting is necessary in order to be heard. 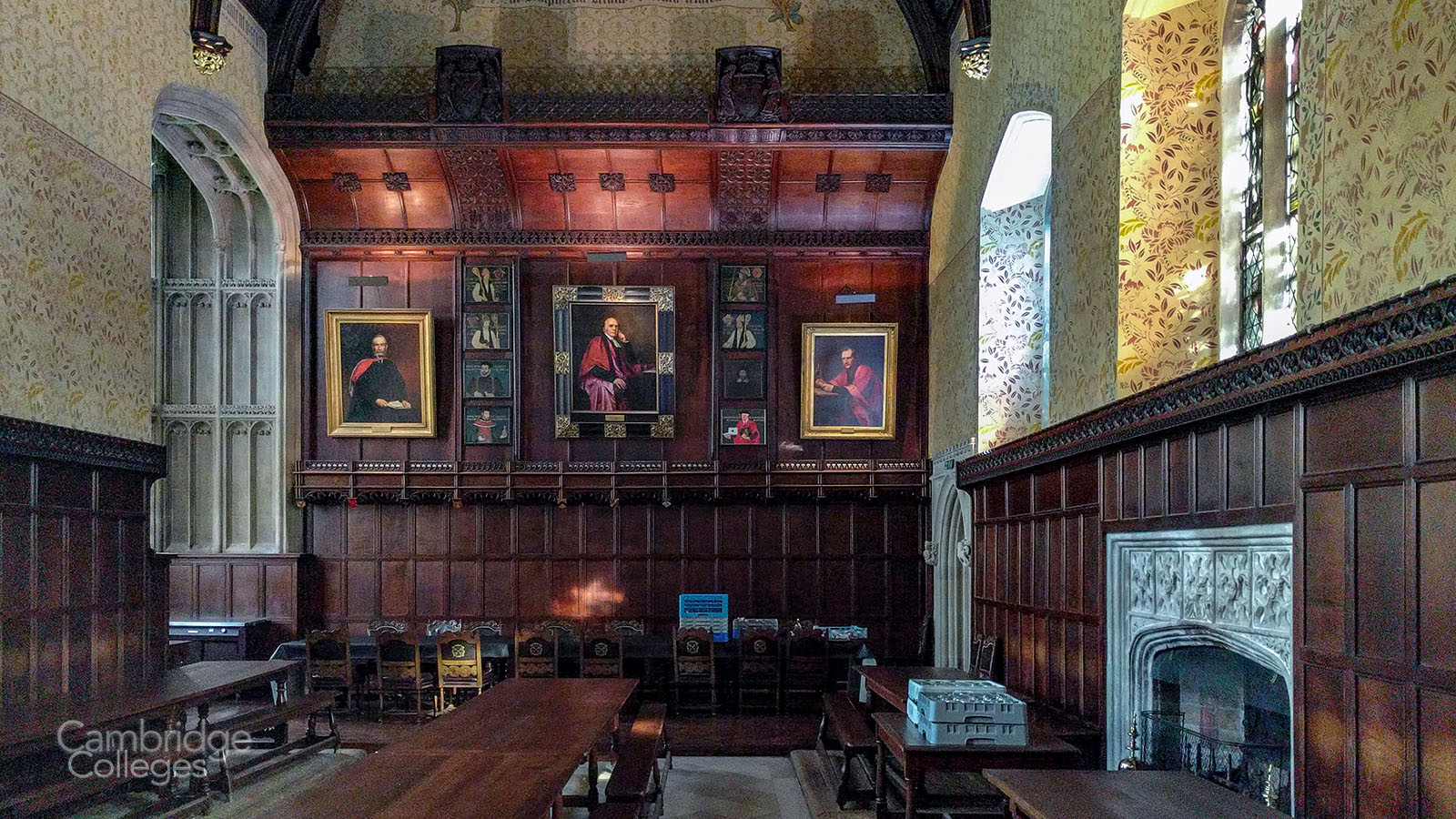 The JCR or junior common room has a large TV and also a pool table and darts. Students can also use the quiet room that is furnished with sofas.

The bar at Peterhouse can either be completely packed or quiet as a grave depending on the time of the evening. Students will generally fill the place after a meal at the Formal Hall has ended. The Formal Hall offers better meals than the regular hall at a slightly higher cost. Dinner is served by waiters and usually consists of three courses. Students attending formal hall are required to wear their gowns during the meal however underneath they often have on only jeans and a t-shirt.

If you decide to visit during term be sure to check the music schedule for the Peterhouse Theatre. Built as a Victorian era lecture room, the space contains the same charm and intimacy one would expect from a much smaller setting. Whether sitting on the raised tier or in the front row, the venue is a great atmosphere for the wide range of classic and contemporary pieces being played at the Camerata Musica series. You can learn more here: http://www.cameratamusica.org.uk/

There are two libraries at Peterhouse. The Perne library was the original library at Peterhouse and is the smaller of the two. It requires special permission to be used and houses original sources and manuscripts and a large number of antique books.

The other library is the Ward library and is much newer. This is the primary library at Peterhouse it is also among the best libraries in Cambridge. It is large enough that it could hold half the College and has almost all of the books that anyone would need for their courses. 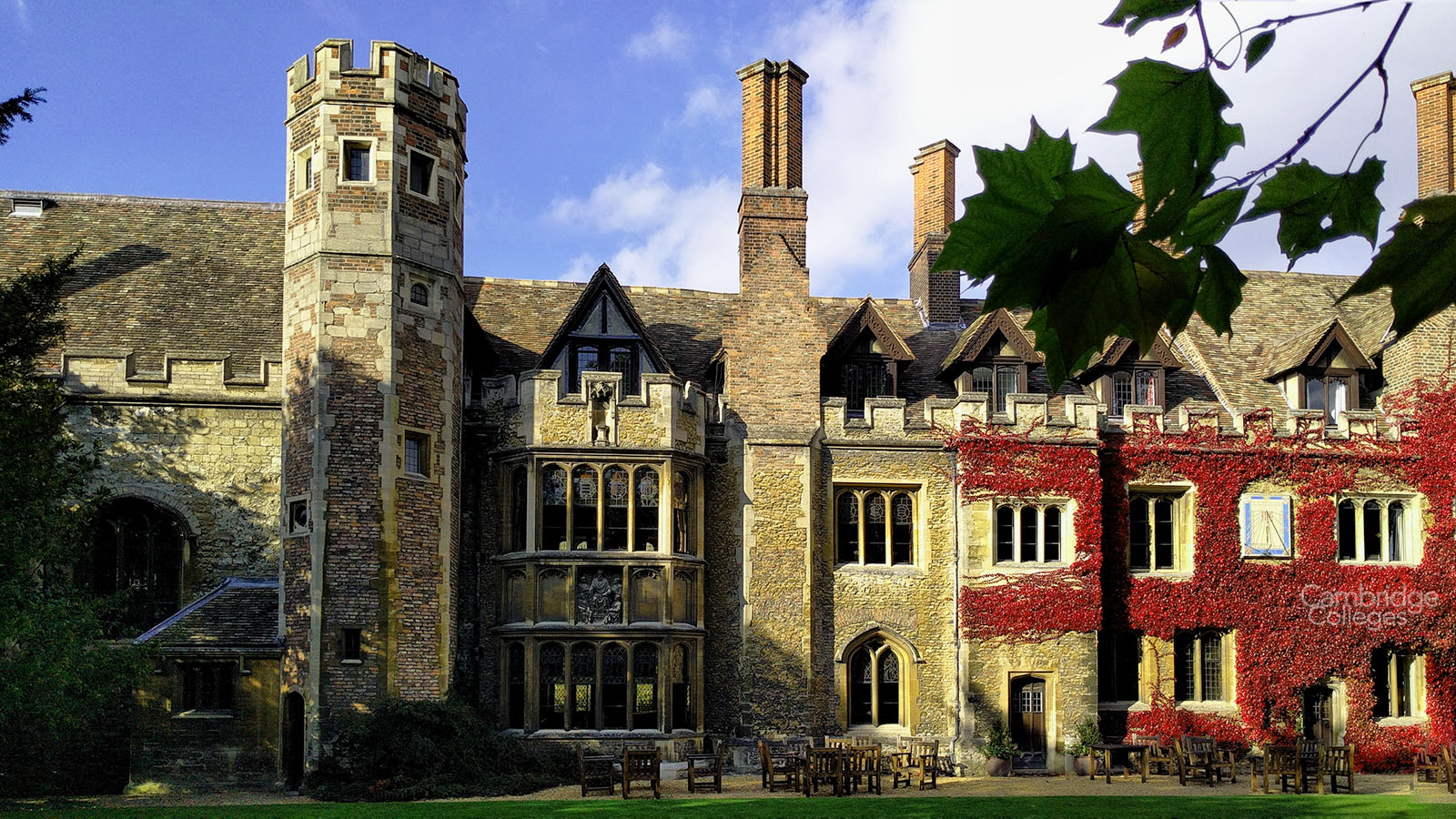 One notable feature of Peterhouse is the large park housed on its campus. While the traditional College buildings are limited in number, a sprawling ‘deer park’ lurks just beyond, which is known for being the smallest deer park in Britain. Pop in during the spring and you may be faced with hundreds of daffodils and a blossoming cherry tree.

Two weeks later and –poof- they return once more to the ground. Adjacent to deer park is the beautiful Fitzwilliam museum. Along with the land Pembroke College is built on, Peterhouse owns this land, as it was much easier to buy up space in Cambridge in the middle ages than it is now.

The other garden is the Scholars garden. Both gardens are spacious and a great place to relax. They are best visited during the spring season when they are brimming with daffodils.

Peterhouse is stimulating and renowned for its friendly atmosphere and with the diversity of students as well as the range of academic, extra curricular and social activities it’s a great place to attend college.

Over the 700+ years since its inception, the College has collected some notable alumni: musicians, a prime minister, actors, and great scientists alike.

Other eminent ‘Petreans’ include:

You can find a full list of notable alumni here https://www.pet.cam.ac.uk/eminent-petreans.

Peterhouse’s sister college is Merton College, Oxford. Founded in 1260, Merton is one of three Oxford colleges that lay claim to being the oldest. There is no such dispute in Cambridge.